The psychological game of Mafia is played in Maf clubs all around the world. It is also known in mainstream culture as “Assassin,” “Werewolf” and “Witch Hunt.” This entertaining role playing game is rapidly gaining popularity among the young and mature men and women of all nationalities. The game’s origins can be traced to the Masons over 150 years ago. It later found its way into the training methods of KGB security agents in Soviet Russia. The rules were later solidified by a group of young students from Yerevan State Medical Institute in 1980s who branded the game “Maf.”  After this, Maf spread globally to include clubs first in Russia, followed by Armenia, Ukraine and the United States of America. MAF CLUB corporation based in California, USA, currently holds all copyrights and trademarks associated with the game of MAFIA, and operates clubs in the USA, Russia, Armenia and Ukraine. 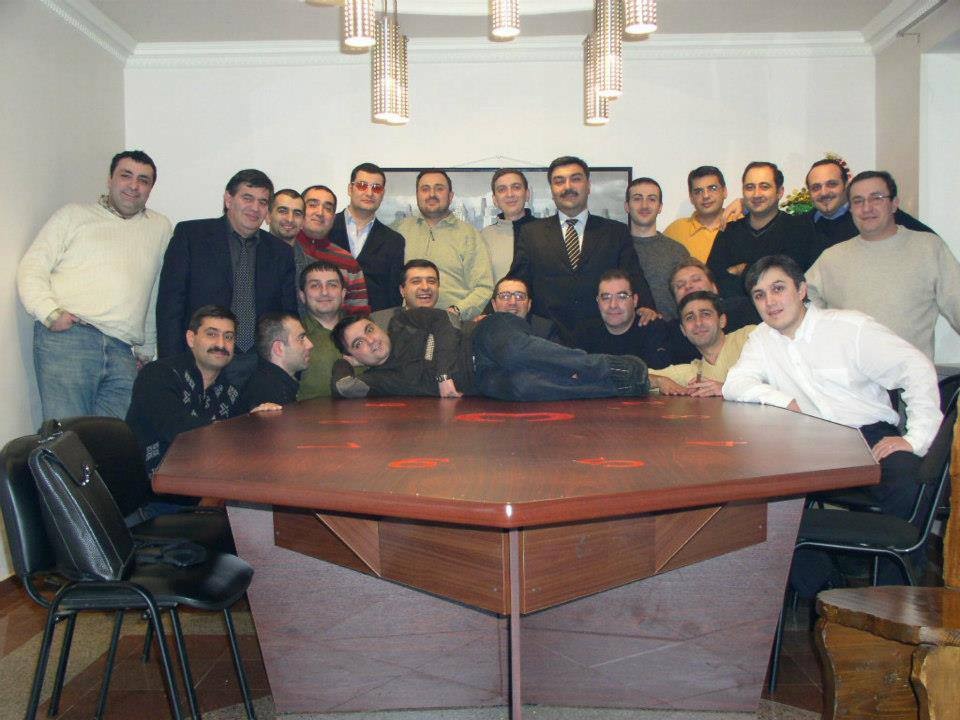 This game has been branded as intellectual for many years. Although majority of players are bright intellectuals, the game has rather psychological character. Interestingly enough, a professor with multiple degrees who spends most of his time in a laboratory may play worse than a salesman with a high school diploma who works with people and understands their psychology. It is a theater, where customers pay to perform their own roles rather than watch others.

Imagine a dimly lit room with a grand meeting table. Around it, ten players are seated. They do not know who plays in their own team, nor do they know who plays against them. It is a game of informed minority versus uninformed majority. And in order to survive, they must all figure it out before it is too late, before the other players take them out of the game. 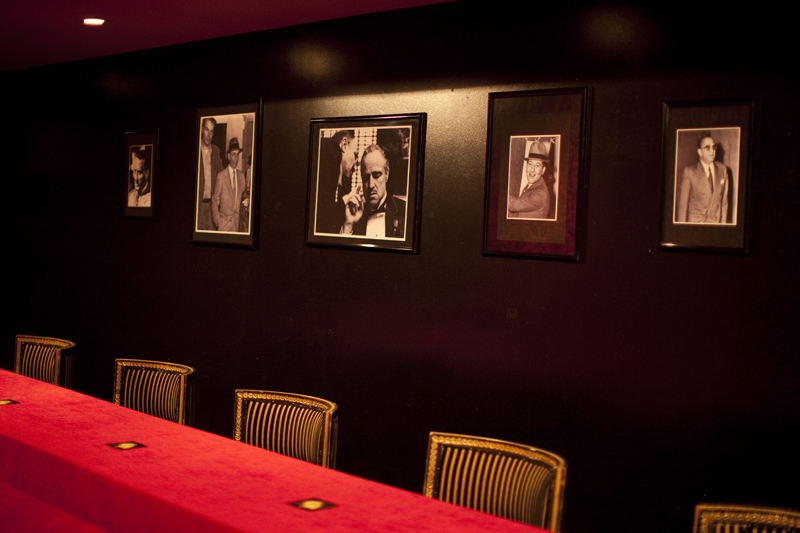